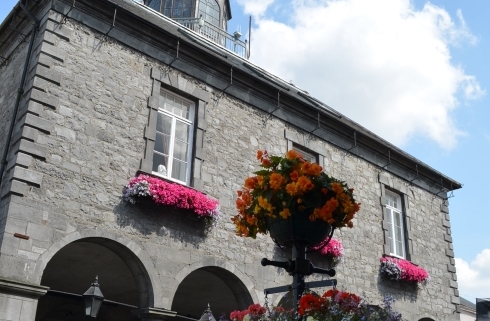 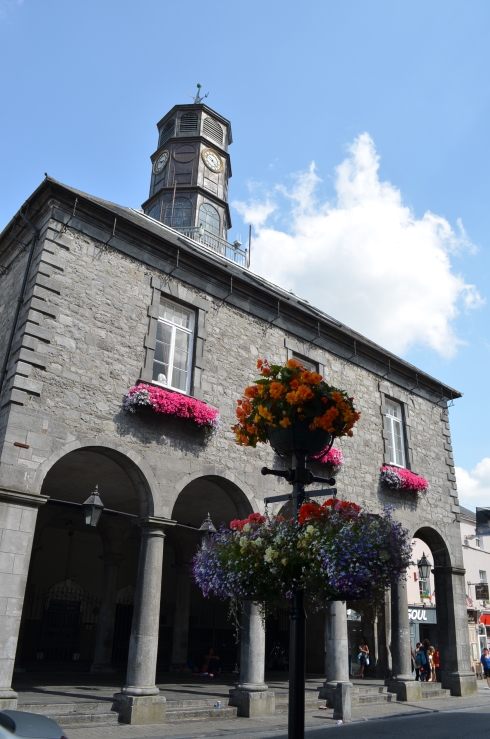 Kilkenny City Hall houses Kilkenny Borough Council, part of Kilkenny Local Authorities. The building is a listed building of historical interest and is open to public viewing during normal office hours. During the 1980’s a fire destroyed the building and it was rebuilt shortly afterwards. Since then it has been predominantly cosmetic upgrades that have taken place and KBC were eager to provide some newer lighting for their staff, as well as address the comfort issue of heating. The building is also home to the Mayor of Kilkenny

The initial decision to proceed with energy efficiency upgrades took place in April 2013 and the projects were complete by October 2013. The works were funded by SEAI Better Energy Communities 2013.

City Hall opted to install two energy efficiency measures. The first measure they implemented was an upgrade of their lighting. Their existing lighting was T-8, magnetic ballast, mixed with some 2-D fluorescent fixtures. The existing T-8s were replaced with T-5 fluorescent tubes and new fixtures and the 2-D fixtures were replaced with LED equivalent. Occupancy sensors were placed in low use areas such as toilets and canteen areas.

City Hall also decided to upgrade their storage heating. The existing storage heating had been in place since the 1980’s and had no control and was providing low levels of heat output. The City Hall opted to install new Dimplex Storage heating with controls. The controls allow space temperature settings, time clocks as well as being intelligent.