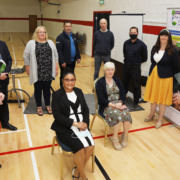 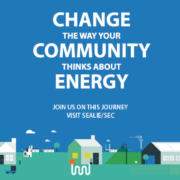 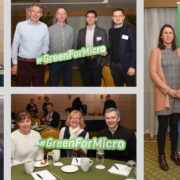 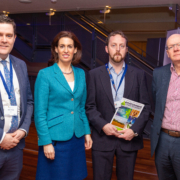 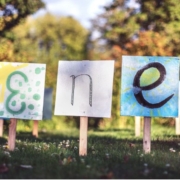 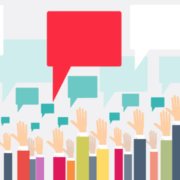 Community Engagement Survey – we would love to hear from you