Run by the Engineers Ireland STEPS (Science, Technology and Engineering Programme for Schools,) the event celebrates the world of engineering with primary and secondary pupils. The main aim is to promote engineering, and show the importance of the profession. 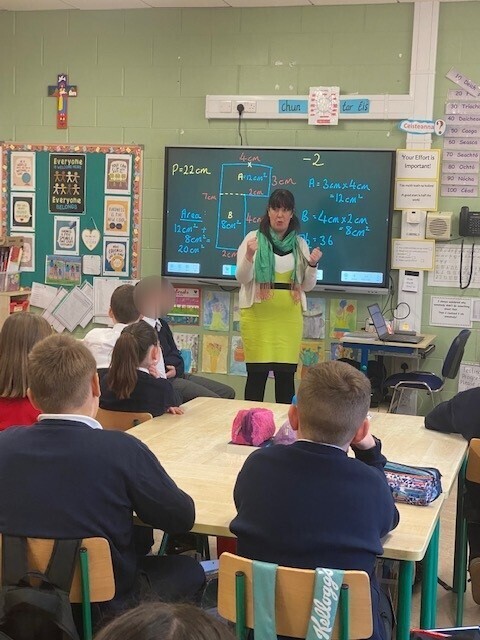 Energy Engineer Gráinne Kennedy visited Ms Rice and Ms Sullivans 5th classes in Bennekerry on March 9th to talk about all things engineering. Gráinne spoke to the students about all the different ways that engineering made our lives easier and then looked at what we will have to do in the future to save energy and produce cleaner energy. The students were full of great questions such as “can you use water to produce energy?” and “what will the tractors of the future use for fuel?”. The conversation went over time and it was decided that 3cea would have to come back and visit another day. 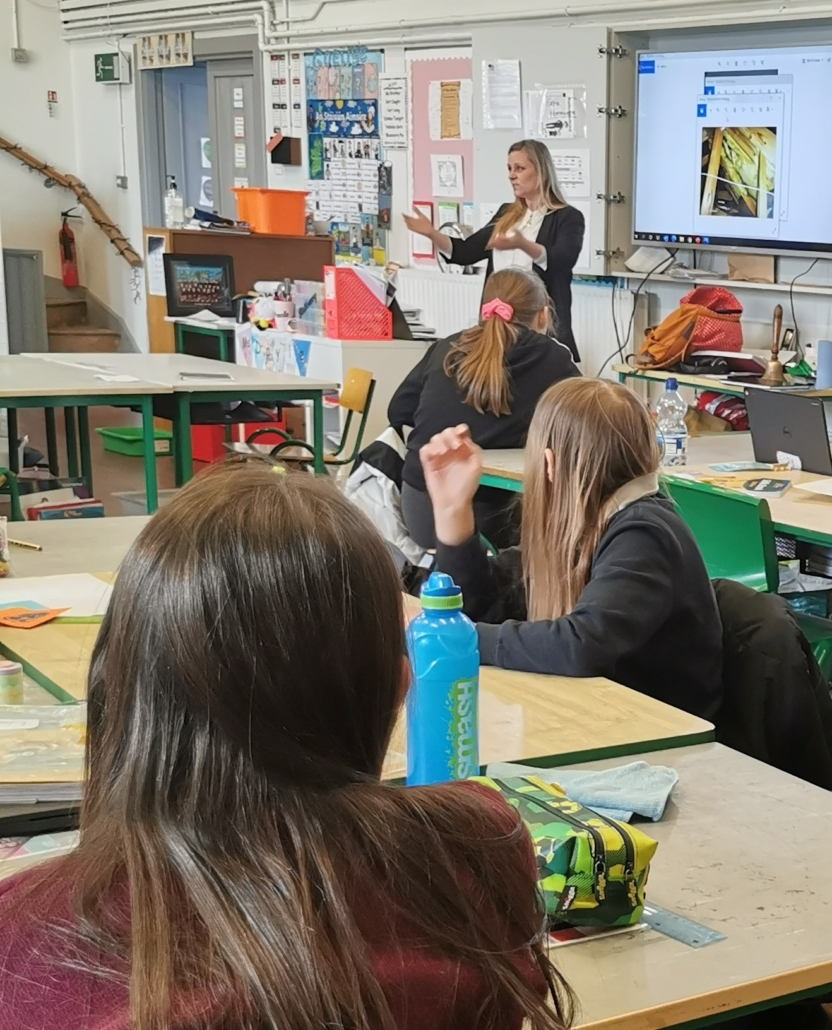 Junior Energy Engineer Tracey Turner talked with 5th and 6th Class students at Queen of the Universe school in Bagenalstown, Co. Carlow. They had a really nice time chatting about engineers in general to begin with and then focused on what Tracey does as an Energy Engineer. Tracey explained that she was pleased to hear that the majority of the 5th class girls said they liked and enjoyed maths. They also chatted about different forms of energy, both renewable and non-renewable, and the types of materials that go into buildings and how heated energy can be lost through different constructions. 5th class had made a circuit in class prior to Tracey’s arrival, they used a battery, copper tape and an LED bulb – simple but very effective. They finished by talking about how the stored energy in the battery transforms into light energy because as we know – energy cannot be created nor destroyed; it simply transforms from one state into another. It’s quite magical really.

It is safe to say the future is bright for budding energy engineers in the Southeast.

If your school would like to get involved and take part in the next Engineers Week, express your interest via contact@3cea.ie