Energy and telematics experts are reaching out to fleet companies nationwide and encouraging them to get involved in the grant-aided Greener HGV programme designed to help them cut harmful emissions and save up to 10% on soaring fuel bills.

A 30% technology software and hardware grant is available to Irish fleet companies who sign up for the landmark Government-funded initiative. It aims to fit 1,000 fleet vehicles across Ireland with smart telematics. Further details on how to apply are available at https://www.greenerhgv.ie/ 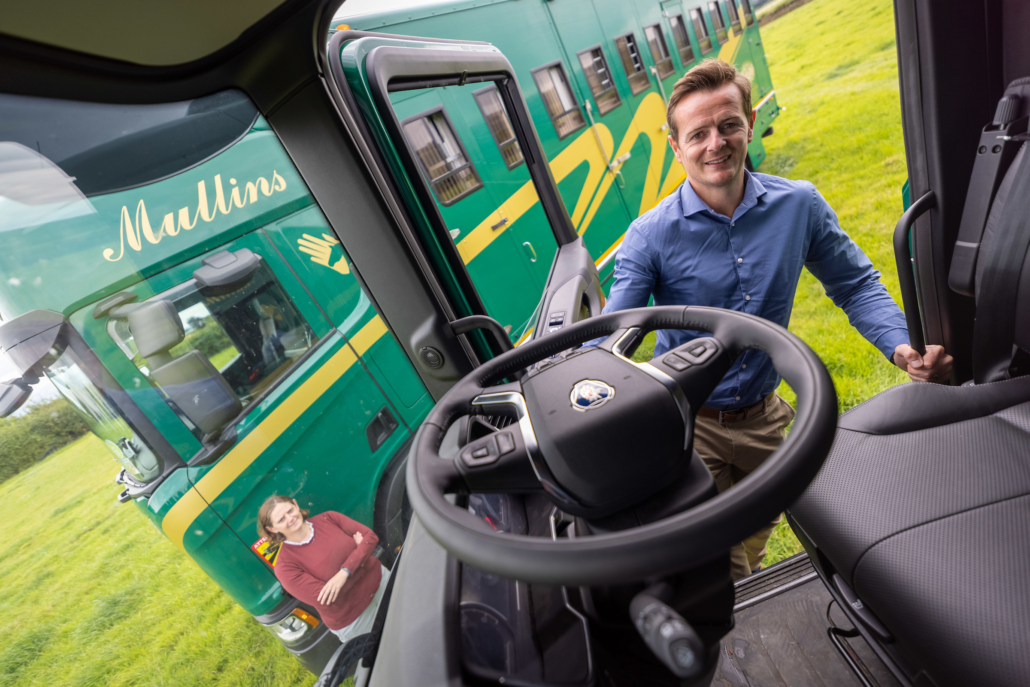 Over 500 vehicles have been signed up for the €1.4 million Climate Action Fund Greener HGV Programme launched in Summer of last year. Of these, 300 are in the oil distribution business. Telematics company Cubo has partnered with 3cea to deliver the programme on behalf of the Irish Government as part of their target for Project Ireland 2040.

Twelve fleet companies were involved in the Transport Telematics & Driver Training Pilot Project which preceded the Greener HGV programme. It included the installation of telematics on 326 vehicles across all fleets, and delivery of eco-driving training for the 371 fleet drivers. It achieved an 11% saving on energy consumption.

In real terms,  the saving of 1989 tonnes of CO2 is equivalent to removing 975 cars from our roads for a year.  Annual savings of over €2,900 were achieved per truck when fuel prices were significantly lower than they are today.

Paddy Phelan, 3cea CEO, said: “Under ‘The Greener HGV Programme’ the transport sector will reduce fuel consumption and emissions from vehicles by driving smarter and by embracing new technologies. The results from our initial test cases show that the benefits and cost savings are clear. And with fuel costs continuing to increase, savings will also increase.

“Every fleet company in the country will benefit from this cost and emissions-saving exercise. We have already fitted 249 HGVs with telematic equipment. Any fleet company that is interested in saving fuel and reducing their CO2 emissions needs to act now as  the scheme is proving to be extremely popular,” he added.

East Cork Oil’s 186 vehicles are all signed up and the company is among 13, with fleet sizes ranging from 5 to almost 200, to get involved so far.  John O’Callaghan, Senior Cost Accountant at East Cork Oil said: “We have a very dynamic operation, when you run a fleet of almost 200 vehicles it makes sense to introduce technology that can take over some of those more mundane and time-consuming tasks.

“The ease of accessing camera footage was a huge benefit to us, as well as the obvious environmental improvements from being able to measure – and make steps to reduce – our carbon footprint.  We previously used multiple systems for tracking, monitoring fuel usage, downloading the driver’s cards and tachographs and were in the market for cameras.

“It was an obvious choice to move to a supplier that could meet all our requirements on one platform – with the added incentive of the 30% government grant,” Mr O’Callaghan said. 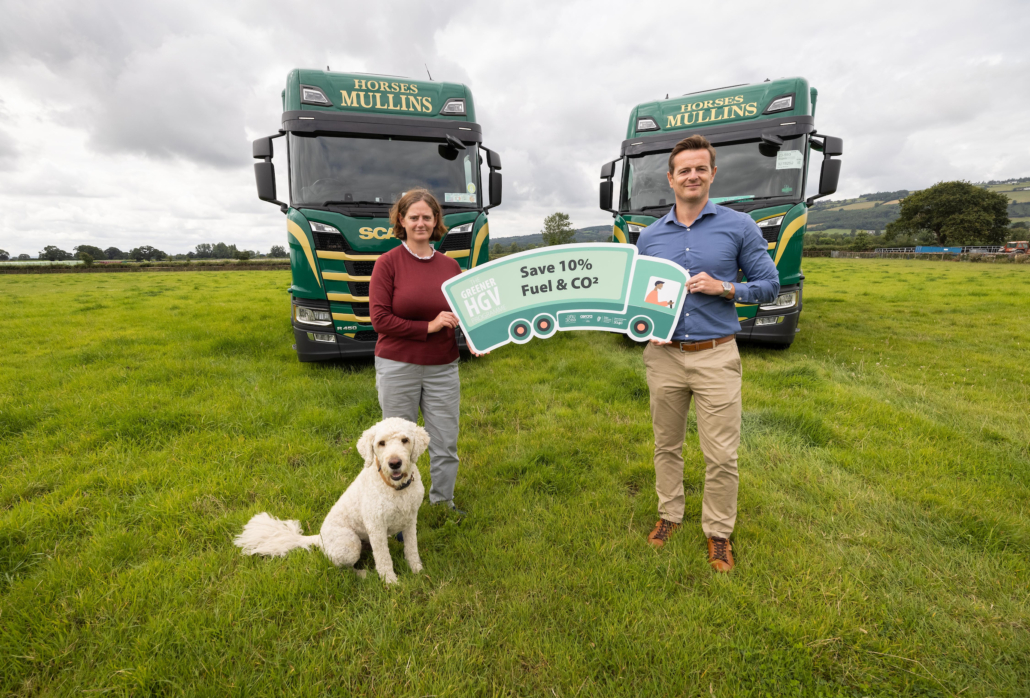 Bryan Hynes, Distribution Manager at DCC Oil Group, said the programme meets several of their future needs. “DCC Oil Group were in the process of merging 3 oil companies – Jones Oils, Campus Oils and Emo Oils.  We were looking for a complete transport solution to manage the newly merged large fleet, and we were interested in live camera technology.

“The time was right to find a system that ticked all the boxes – which the Cubo solution does.  For DCC, one of its main attractions is the ability to remotely download our tachographs which means we don’t need our drivers to return to base, saving time, fuel, and emissions – before our drivers even get to the professional driver training.   We are committed to developing a conscious driving culture which will undoubtedly result in a reduction of our carbon footprint and fuel costs.”

Robert Steele from Cubo said: “We are delighted with how popular the scheme has been and would urge companies who want to save fuel and reduce their CO2 emissions to apply as soon as possible.   We have funding for 1,000 vehicles and have already assigned 50% of that.”

To avail of the 30 per cent technology software and hardware grant, applicants can apply now on www.greenerhgv.ie Smart telematics employed include tracking, fuel, remote tachograph downloads and compliance software, live footage cameras and driver awareness panels. All are part of the technology that will be used to deliver sustainable measures.

Existing participants are now at the driver training stage, which is currently being delivered online, via an app. This facilitates companies struggling to meet additional pressures the industry is facing around Covid-19 and driver shortages. Cubo and 3CEA have welcomed the positive feedback from the first cohort of participants.