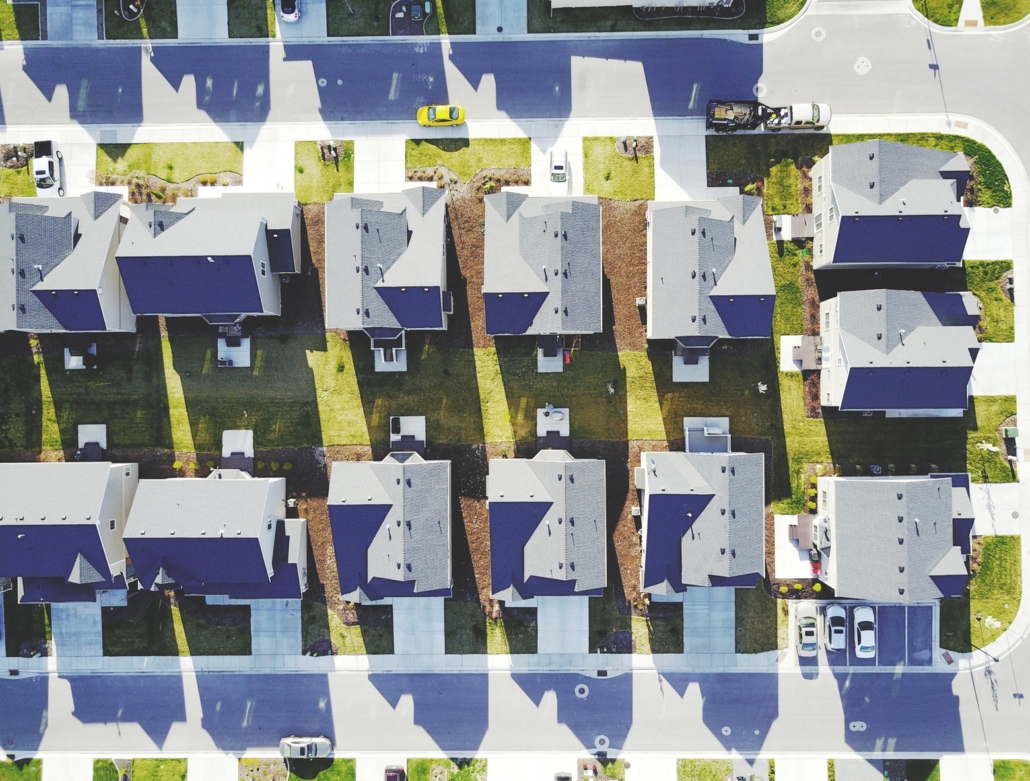 “Trust the experts and choose an energy specialist like 3cea who will guide you through the process. “

Alan’s home energy upgrade began under the Deep Retrofit Pilot Scheme in 2019. Alan explains how he was motivated to implement energy upgrades to his home by considering the needs of his family. He also discusses how his home was fortunate to achieve an A1 rating after the works were completed. Alan’s home was one of only 38 out of 520 in the pilot programme to receive the highest BER rating.

Alan was motivated to improve the energy rating of his home in Dublin for the betterment of his family’s comfort levels, while also being aware of the impact his home had on the environment. “We wanted to live in a warm, comfortable and sustainable home for a young family with two small kids. Reducing our carbon emissions was also a factor.”

Alan describes his home prior to the works as “a 1950’s 3 bed semi-detached home with a flat roof garage to the side, which consisted of an E2 BER. The home was cold with poor insulation and it was expensive to run. Overall, the home was outdated and in need of a renovation.”

A home such as Alan’s was a prime candidate to be included in the Deep Retrofit programme. Older homes with lower energy ratings require a number of energy upgrades to reach the higher BERs. Alan outlines which energy upgrades he decided on to ultimately transform the energy efficiency and comfort levels of his home. “It was decided that we would undergo a full deep retrofit project costing approximately €90k. The project included 150mm of EWI, floor and attic insulation, triple glaze windows and doors, air to water heat pump, demand control ventilation and 2.1kw of solar PV to be installed. Plus, we also upgraded the electricity wiring and plumbing, with a new utility and bathroom that were outside of the retrofit grant.”

As this was a considerable scale of a project, Alan and his family had to vacate the home while the works were undergoing. Alan describes the impacts the newly upgraded home had when they returned. “We moved out during the works and arrived back into a practically new home in July 2020. The implementation of the energy upgrades brought us more awareness of our energy usage and provided us with cleaner air quality. The room temperature is at a constant temperature which is very pleasant.”

The family were over the moon with their new and improved home, and when describing the home following the works Alan said “our home achieved a super A1 rating. Overall, the home is extremely energy efficient. We are now using renewable power through the Solar PV with our smart home technology.”

Alan continued to highlight the financial benefit to the home energy upgrade project. “Firstly, we were delighted to receive the SEAI Home Retrofit grant of approximately €45k and secondly, our total heating bills over 6 months, to the end of December 2020, amounted to approximately €600. This is significantly less than our heating bills before the works. This summer, we will have a full analysis after 12 months.”

When friends and family visit their home, Alan says some comments are made about the new energy upgrades. Alan says their visitors are “jealous. They are puzzled on how we wear T-shirts and are in our bare feet during the winter months. One friend said that my home is now future proofed for the next 30 years.”

To homeowners who are considering a home energy upgrade project of their own, Alan recommends “to trust the experts and choose an energy specialist like 3cea who will guide you through the process. It makes sense to upgrade from fossil fuels and you will save money/payback over time. 3cea are very knowledgeable with good communication throughout the works.”

Contact our experts today to get started on your project

Before filling in the form, please follow this brief checklist:

Fill in the Form Here

How can 3cea help?

3 Counties Energy Agency already has 7  years’ experience in coordinating energy retrofit projects for homeowners. That ensures a quality retrofit focus for clients. We have helped complete retrofits on more than 2,500 houses as well as 500 deep retrofits since 2012.

We can project manage the entire process for clients – from your initial application right through to completion and sign-off.

Our One Stop Shop – 3 Stage Process is as follows:

Once on the One Stop Shop Journey, 3cea will ensure you get peace of mind and ultimately gain a comfortable and energy efficient home.

Homeowners can end the journey at any stage and will only be liable for fees for the stage they leave on. 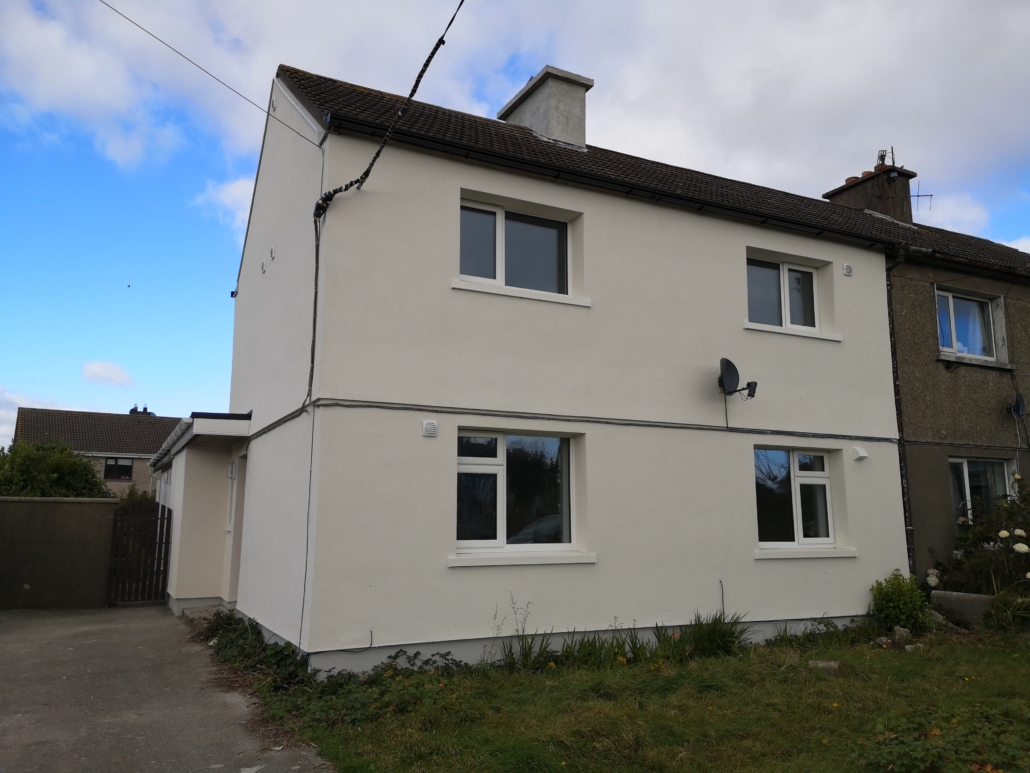 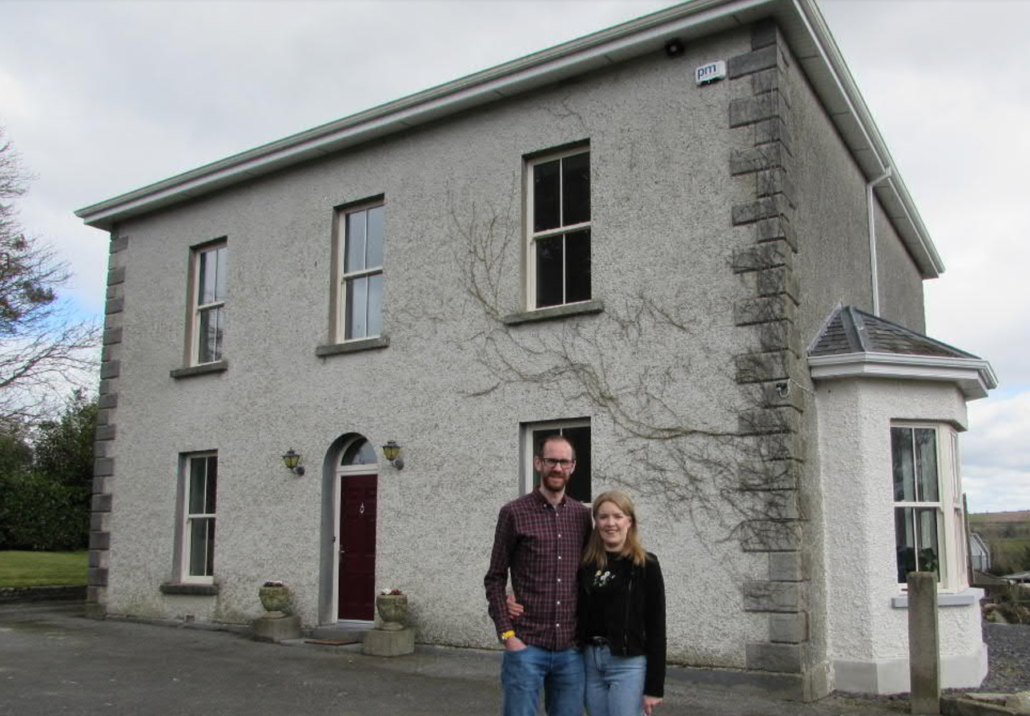 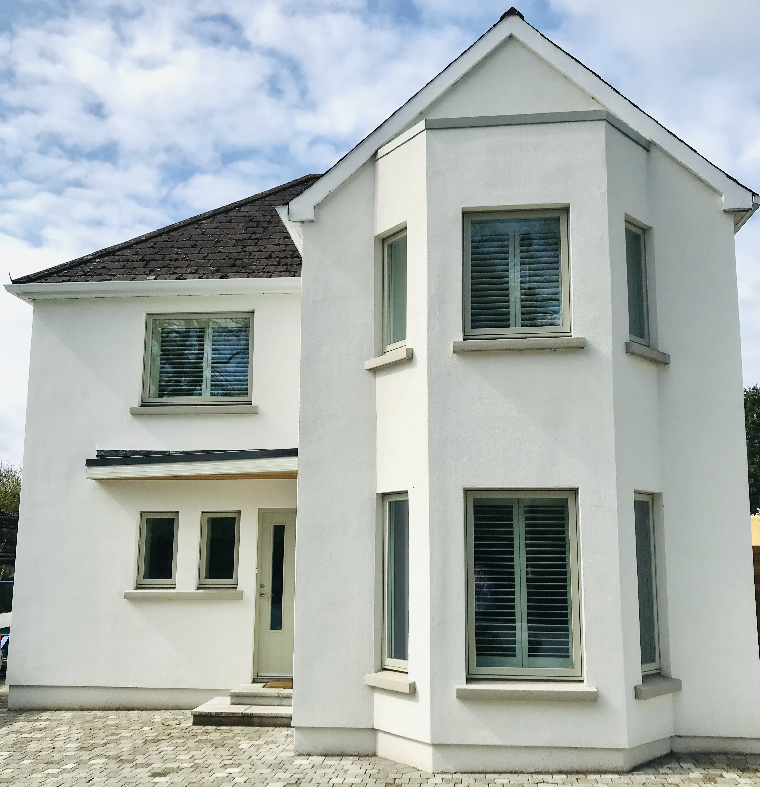 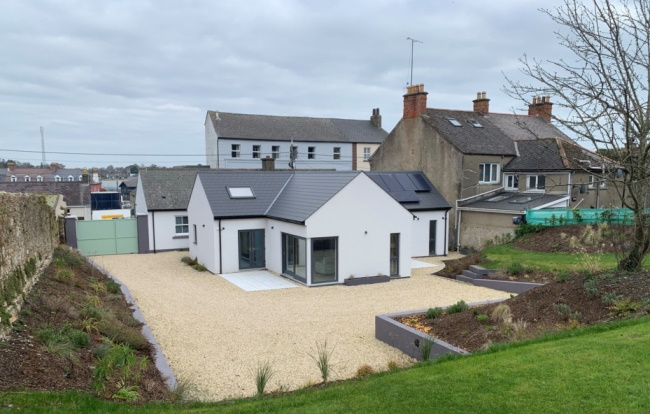