3cea in partnership with Corcra and Department of Climate Action are delighted to be launching the Greener HGV Programme. Irish Fleet companies are urged to sign up today as they can benefit from a grant that subsidises the use of innovative technology & professional driver training. This programme will deliver real fuel savings and is subsidised by the Climate Action Fund as part of Project Ireland 2040.

Not only does the programme help with the Climate Action Fund’s aim to reduce CO2 emissions by at least 80%, but it also has direct and immediate benefits for the companies that are accepted onto the programme including:

Transport represents a central part of our everyday lives. As the economy and population continues to grow, we are dependent on fossil fuels which places increased demand on our transport infrastructure. Transport sector accounts for 42% of the total energy demand nationally. According to the Climate Action Plan, Ireland will require 1,000,000 Electric Vehicles on the road by 2030 to reduce overall emissions in the transport sector.

Electric and Plug In

The transport sector of HGV’s and LGV’s moving supplies and freight around the region totals 28,000 circa for the 3 counties. 3cea have been working since 2012 with HGV companies to implement driver efficiency and behaviour change projects and were successful in their application of the Climate Action Fund in partnership with the “Driving HGV’s efficiently into Brexit” project starting in 2020.

How to embrace sustainable ways of travel?

How can 3cea help?

3cea has extensive, award-winning experience and expertise in supporting energy efficiency projects in transport through the BEC pipeline.

3cea can help you avail of grant funding to implement renewable technologies in transport. Our team can help if you are looking to invest in an electric fleet or installing an electric vehicle charger.

We can project manage the entire works for you – from initial application to final sign-off. Get in contact today and including a short description of the project you have in mind. 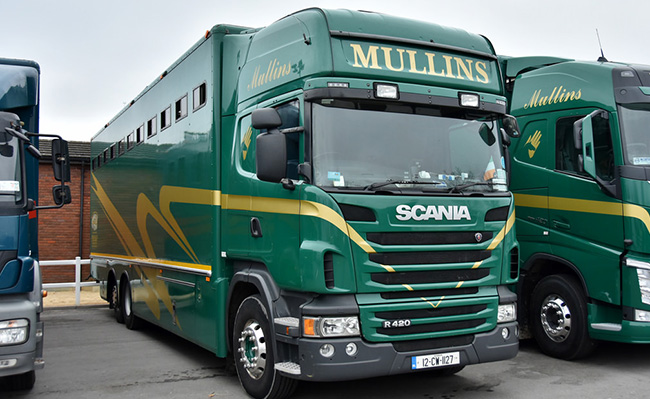 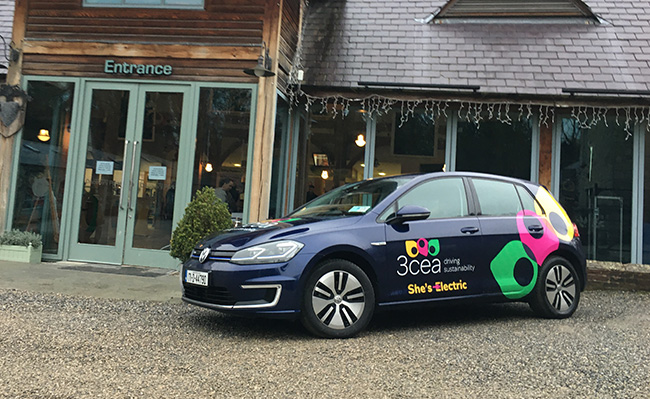 The Greener HGV Programme is open for applications